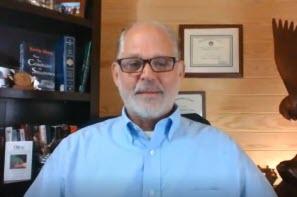 Via Greg Hunter’s USAWatchdog.com , With every new revelation about what President Trump calls “Obamagate,” you see the curtain being torn down and revealing the corrupt players who were running America and attacking our Republic. Former CIA Officer and counter-terrorism expert Kevin Shipp, who wrote a book about the Deep State called “From the Company of Shadows,” says any hint that […]

via Trump Is “Exposing The Deep State Like No One Since JFK”, Former CIA Spook | ZeroHedge News — Truth2Freedom’s Blog

May 20, 2020Brad “The former director of the Canadian Security Intelligence Service (CSIS) is calling on the federal government to scrutinize the recent takeover of a Nunavut[Canadian] goldmine by a Chinese state-owned company.” TMAC is among an increasing number of Canadian companies being bought up by Chinese corporations. This March, government permitted Continental Gold to […]

via Buried By Media: Trudeau Sells Off All CANADIAN GOLD, Sells Gold Industry To China — Wake Up To The Truth 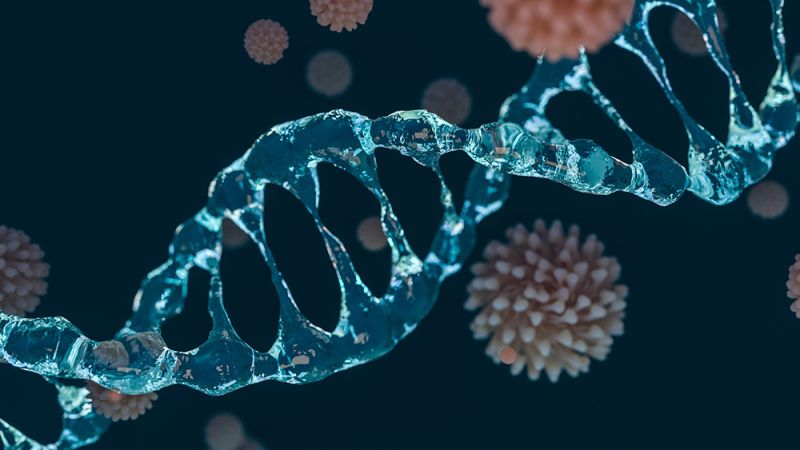 (Natural News) Testing, testing, and more testing: This is all that the government can talk about these days in response to the Wuhan coronavirus (COVID-19) pandemic – that and a future vaccine, of course. But what if we told you that the true intent behind mass testing is to steal people’s DNA and store it […]

Source: Richard Enos IN BRIEF The Facts:The ‘thanks’ proffered by our authority to our health-care workers during this pandemic is so ubiquitous, it should have us all wondering about the true motive behind it. Reflect On:What would our world be like if we were no longer affected by our authority’s tried-and-true social programming methods? Why […]

05-20-2020 • https://www.zerohedge.com by Tyler Durden According to The Federalist, “In the email, portions of which were not declassified until recently, Rice recorded that Flynn, who at the time was the incoming national security adviser for Trump, was personally discussed and targeted during the meeting with Obama.” “Comey said he does have some concerns that incoming NSA […]

Source: LOS ANGELES (AP) Keanu Reeves and Lana Wachowski are returning to the world of “The Matrix.” Warner Bros. Pictures Group chairman Toby Emmerich says Tuesday that a fourth “Matrix” is in the works. Reeves will be reprising his role as Neo and Carrie-Anne Moss will return as Trinity in the film that will be […]

This is a text widget. The Text Widget allows you to add text or HTML to your sidebar. You can use a text widget to display text, links, images, HTML, or a combination of these. Edit them in the Widget section of the Customizer.
Life, Death and all between
Powered by WordPress.com.