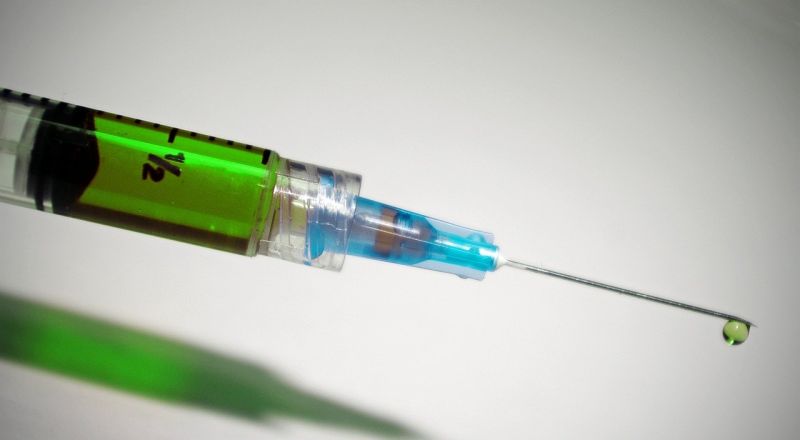 EWR (EnviroWatchRangitikei) Comment by Dr Tenpenny: “It was revealed shortly afterwards that one of the victims was a leading UK cancer researcher – Dr. Martin Gore who went into total organ failure and died just a few hours after receiving the Yellow Fever Vaccine which contains a live virus. Since he was over 60, the […]