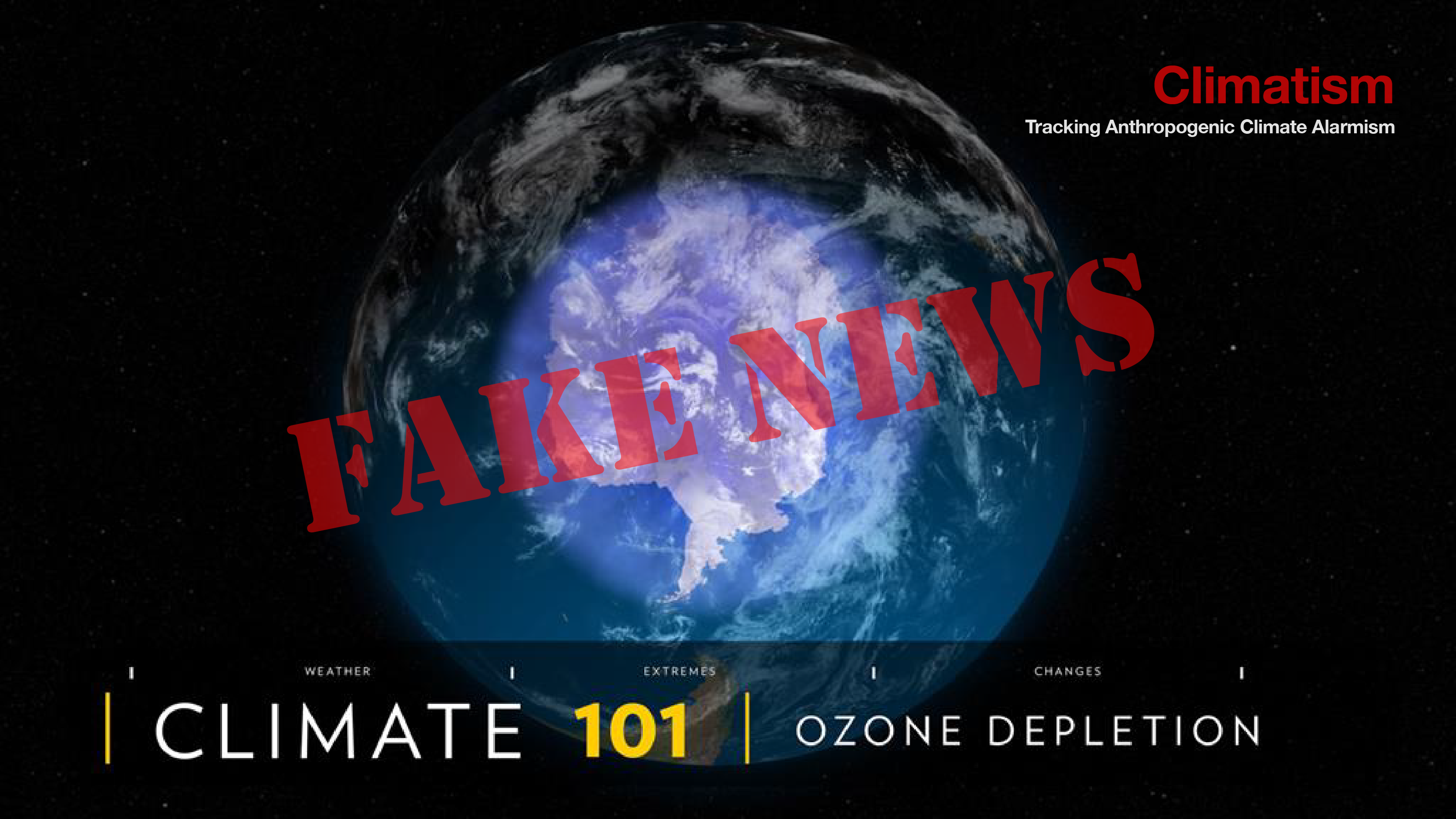 “The whole aim of practical politics is to keep the populace alarmed
(and hence clamorous to be led to safety)
by menacing it with an endless series of hobgoblins,
all of them imaginary.”
– H.L. Mencken

DO you remember where you were when the “hole in the ozone layer” ended all life on earth?

OF course, the machinations and hysteria by the scientific elite and fake news , as-per-usual, were far worse and more costly than the observed outcome.

NASA now reports “The ozone hole near the south pole this year is the smallest since it was discovered…”. With, obligatory caveat including ‘evil’ mankind – “but it is more due to freakish Antarctic weather than efforts to cut down on pollution.”